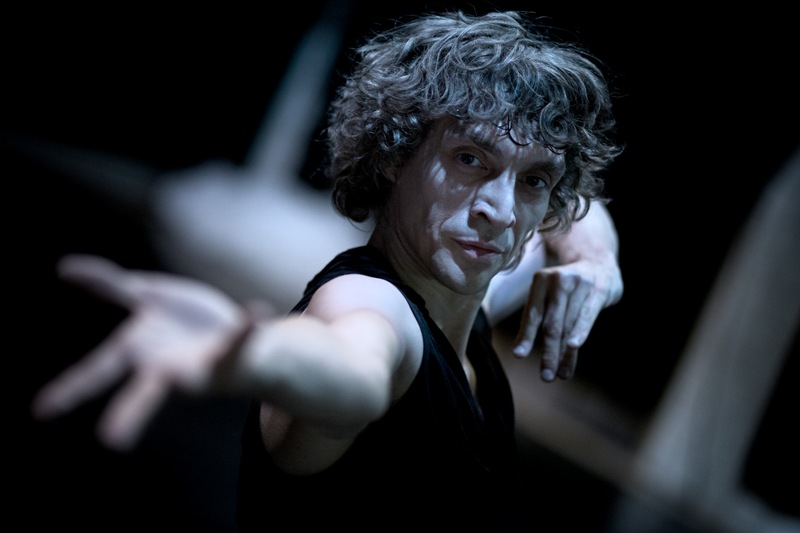 Arco Renz is a choreographer, dancer, and founder of Kobalt Works, an organization which produces transcultural and multidisciplinary arts projects. His work revolves around Abstract Dramaturgy, a radical, structural, and choreographic confrontation of the individual and the body with time and space. Recent works include collaborations with partners in Southeast Asia, such as CRACK (2011), solid.states (2012), and, in 2014 and 2015, KRIS IS, Hanoi Stardust, COKE, and ALPHA. A solo work, EAST (2015), transposes the ensemble processes from his work in Southeast Asia onto his own body. He also teaches dance and choreography in many institutions worldwide.

An important aspect of Arco Renz’ activities is his engagement in projects promoting the development of research and exchange between European and Asian artists. Monsoon, a series of research and performance platforms bringing together Asian and European artists, is an ongoing project with editions in Seoul (2006), Leuven (2007-2010), Brussels (2013) and Sydney (2015).