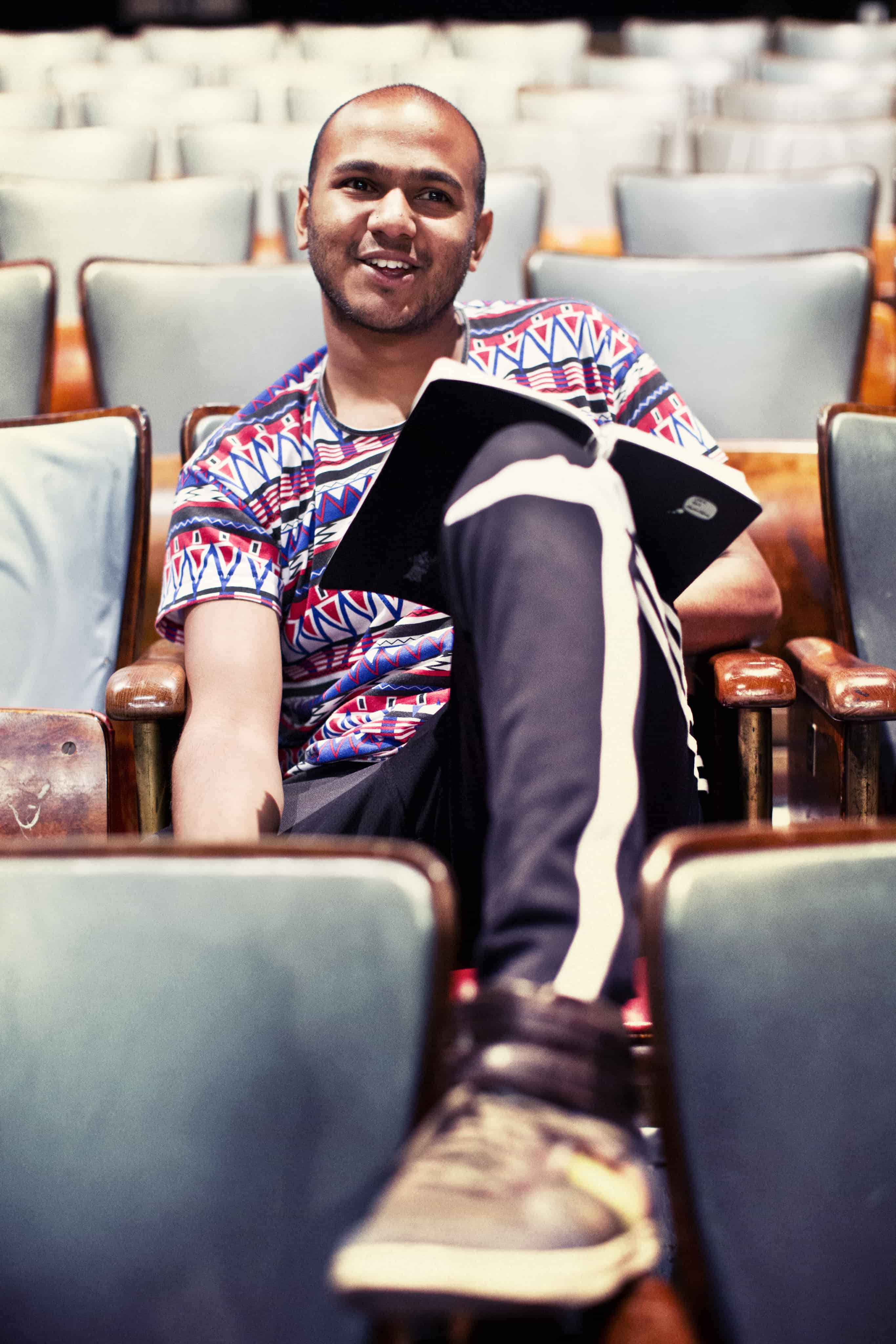 Ahilan Ratnamohan is a performance-maker working with unconventional forms and performers to create cross-disciplinary pieces. He is inspired by sport, film and linguistics. In his early twenties Ahil attempted to make a career as a professional footballer spending time in the Netherlands, Germany and Sweden. He began concentrating on contemporary performance in 2007, collaborating with a range of companies in Sydney, most extensively with Urban Theatre Projects, Branch Nebula and Martin del Amo.

Since 2012 he has been based in Antwerp, where he began to lead his own projects. His work is disparate and straddles many different themes and aesthetics.  In the last 10 years his work has developed into three trajectories; the choreographic investigation of football; language learning as performance and; his collaboration with the Star Boy Collective, the performance troupe which grew organically out of his first production, Michael Essien I want to play as you...  Ahil is also a resident artist at Monty Kultuurfaktorij in Antwerp.

In wpZimmer Ahilan develops a autonomous segment of this creation under the title 'A Football Waltz', in collaboration with sprinter/b-boy/dancer Imanuel Dado.